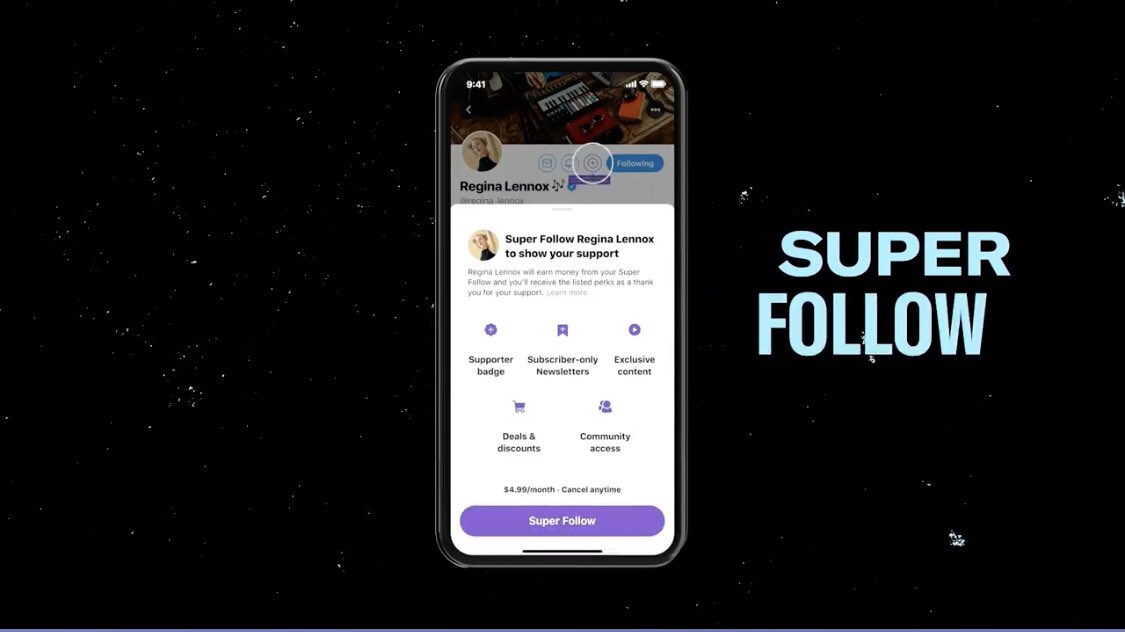 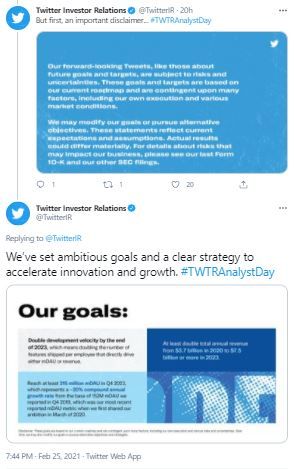 It is not clear yet when Super Follow will launch. Twitter is unwilling to get into specifics at this point.

"Exploring audience funding opportunities like Super Follow will allow creators and publishers to get direct support of their audience and will incentivize them to continue creating content that their audience loves," explained a spokesperson. "Super Follows is not available yet, but we'll have more to share in the coming months."

"Our purpose is to serve the public conversation," wrote the spokesperson. "As a part of that work, we are examining and rethinking the incentives of our service — the behaviors that our product features encourage and discourage as people participate in the conversation on Twitter."

What Will Subscriber-Only Perks Include?

Your subscribers can have access to your content and tweets. Try making those tweets worth every penny!

These are designed for retention purposes and to make people feel more valued as subscribers and that they're appreciated for it. They will also have access to latest updates and exclusive information. 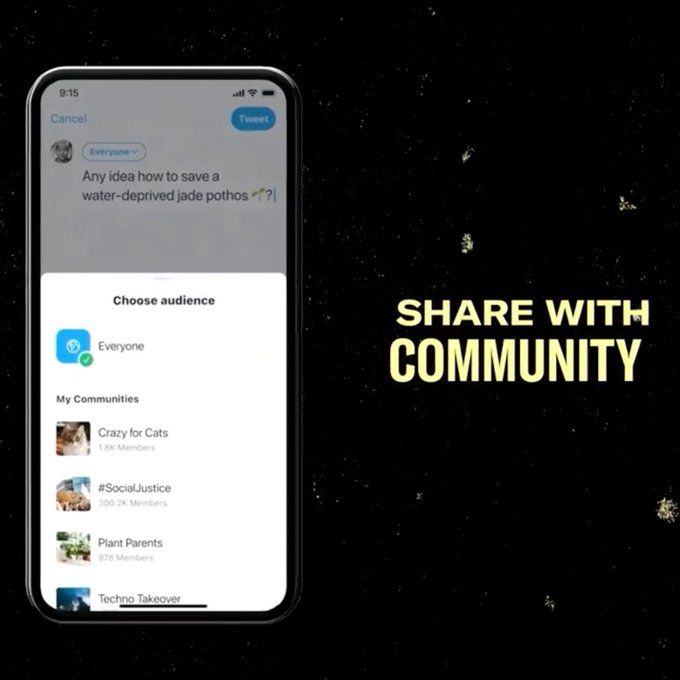 Businesses can benefit from this feature by offering special discounts and deals to their subscribers.

It's a badge that all supporters will receive. It may appear next to their names when they reply to the tweets.

This will allow users to auto-block and mute abusive accounts. 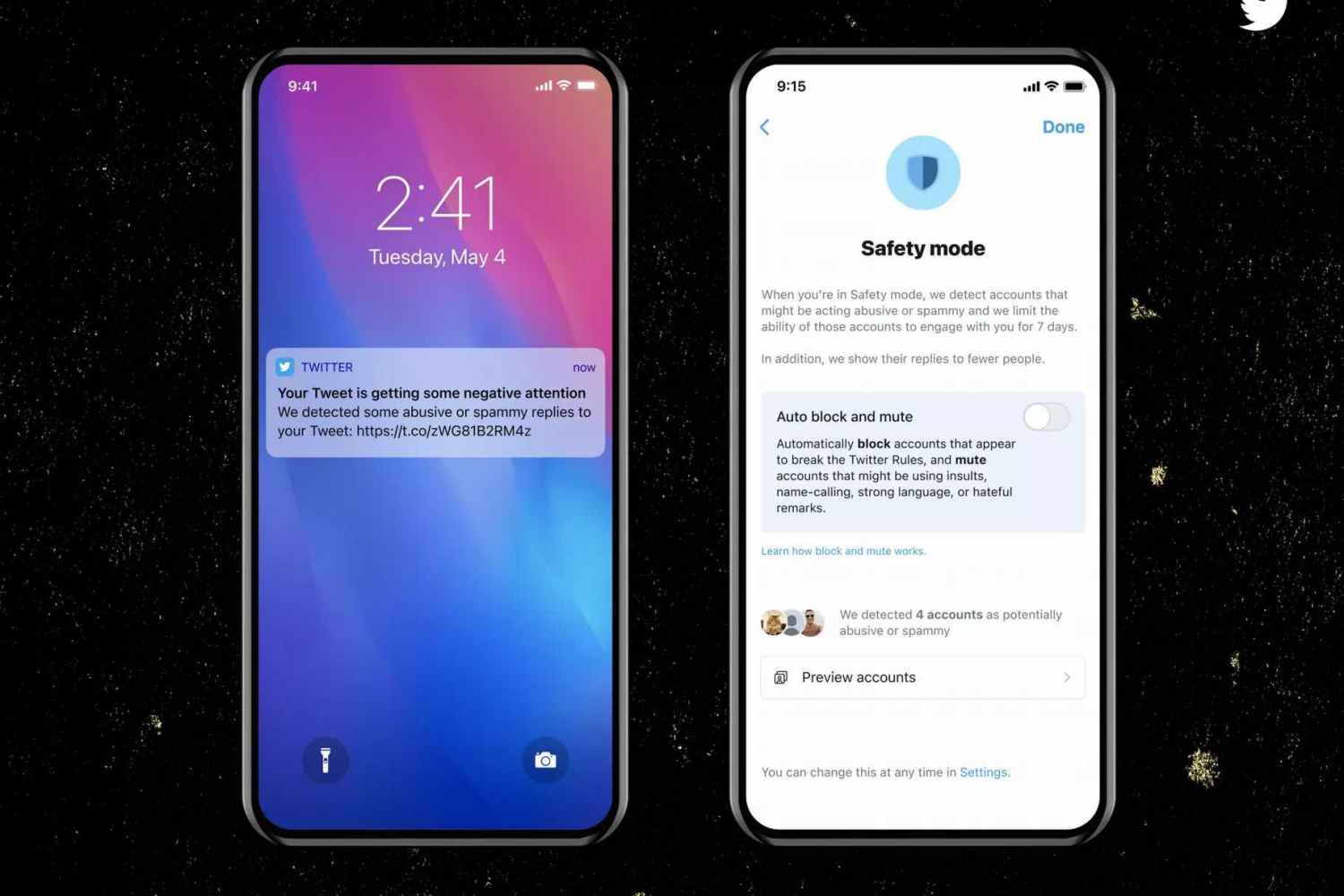 The Super Follow will provide an exclusive place to interact with creators in closed cahoots.

Twitter has been pretty conservative in the past so it’ll be interesting to see it’s take on closed communities going forward.

Introducing paywalls into the Twitter feed could be a dramatic change that Twitter has been looking for so long now.

Will it work for Twitter this time? Let us know in comments below. 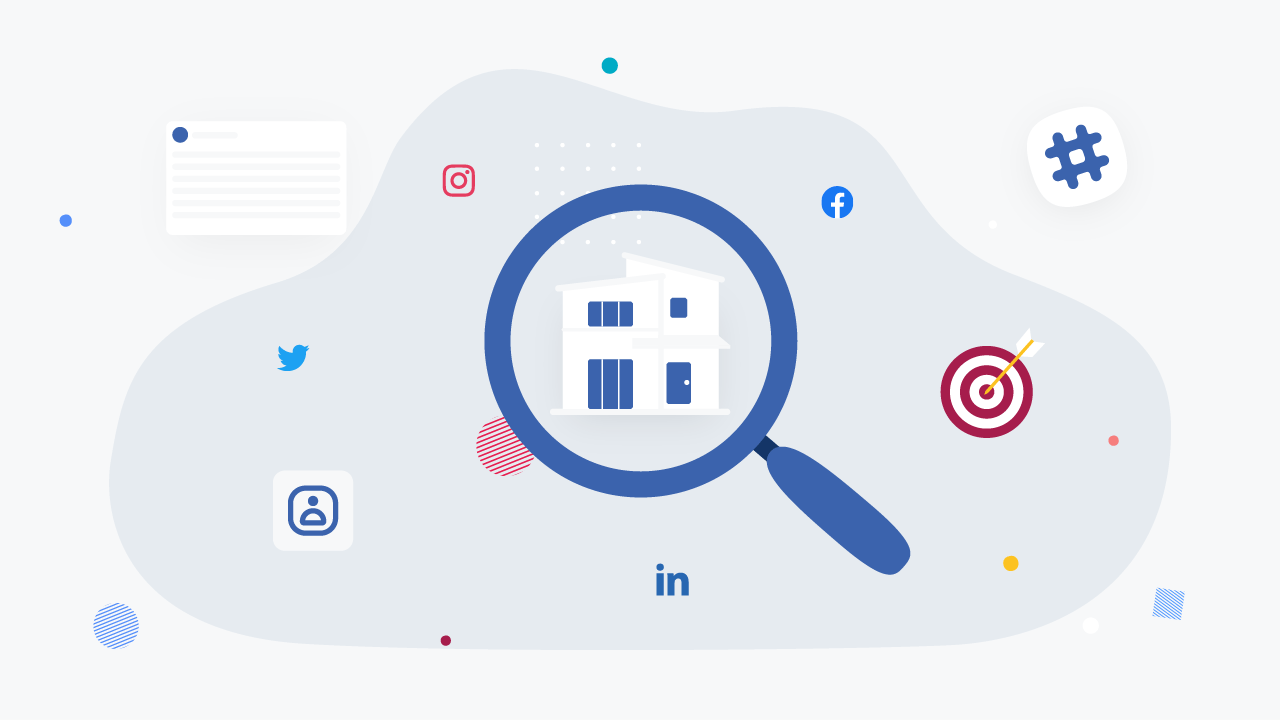 A Guide To Social Media Marketing For Real Estate In 2023 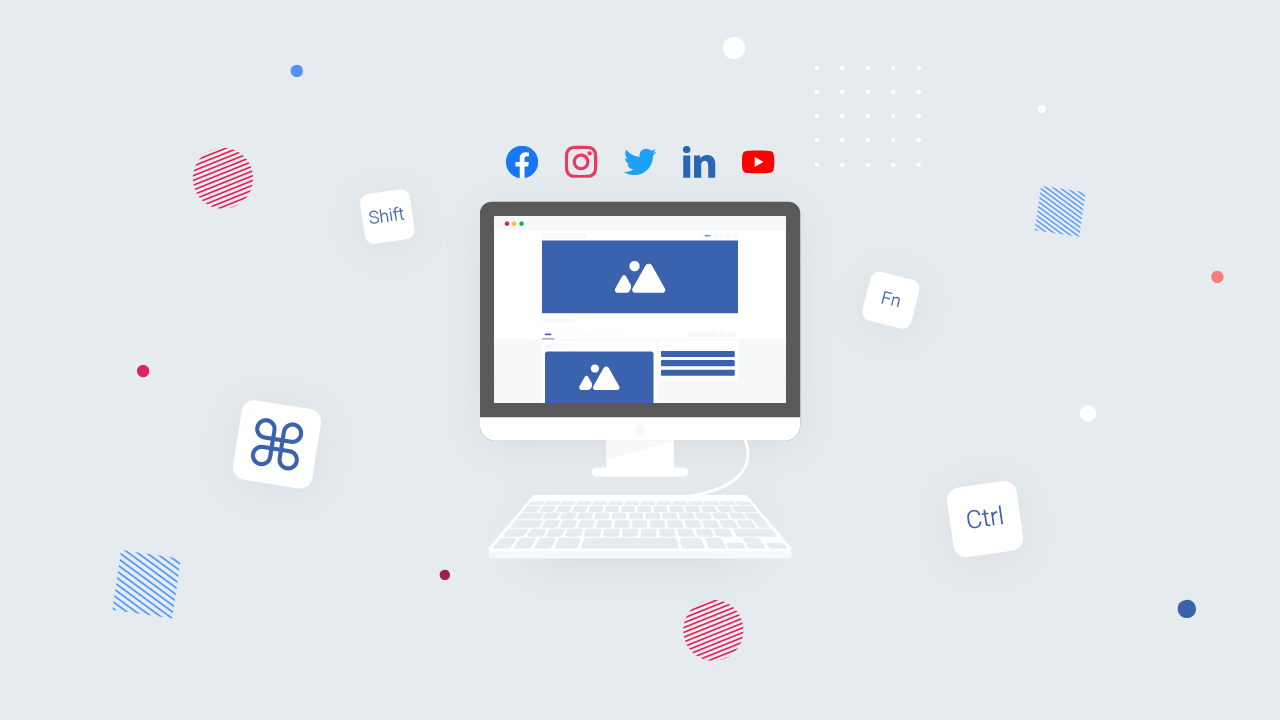 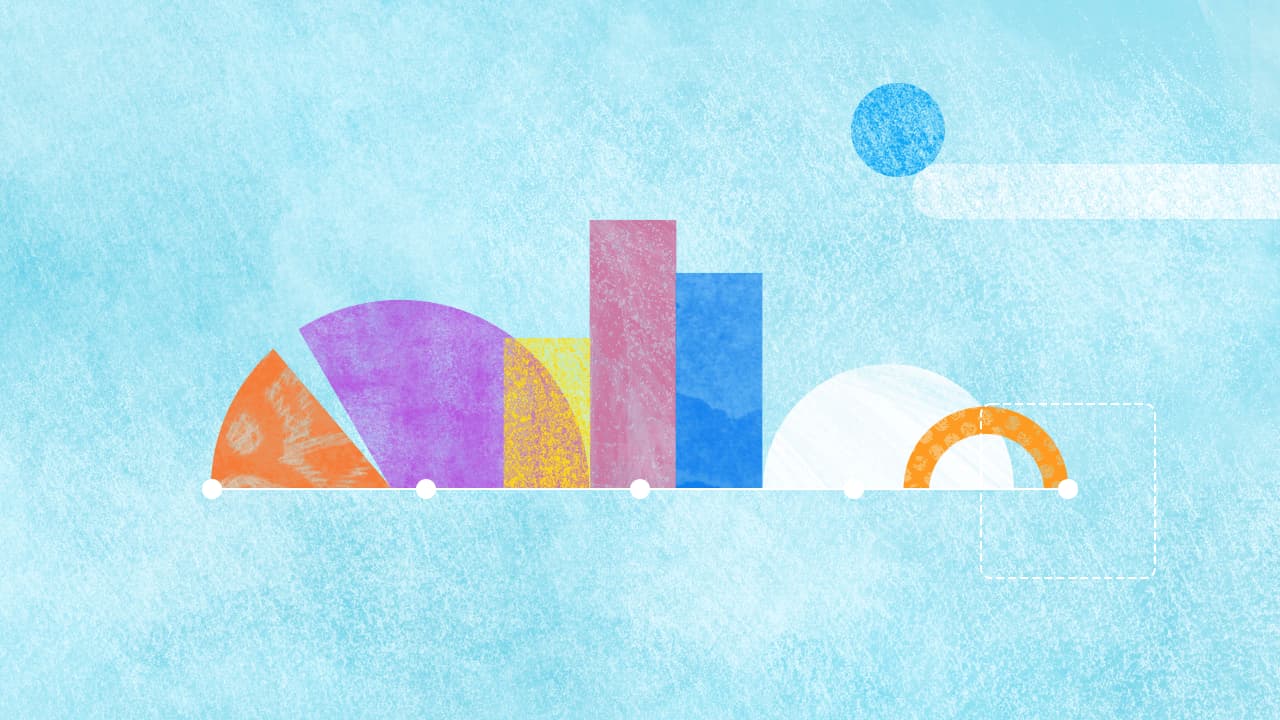 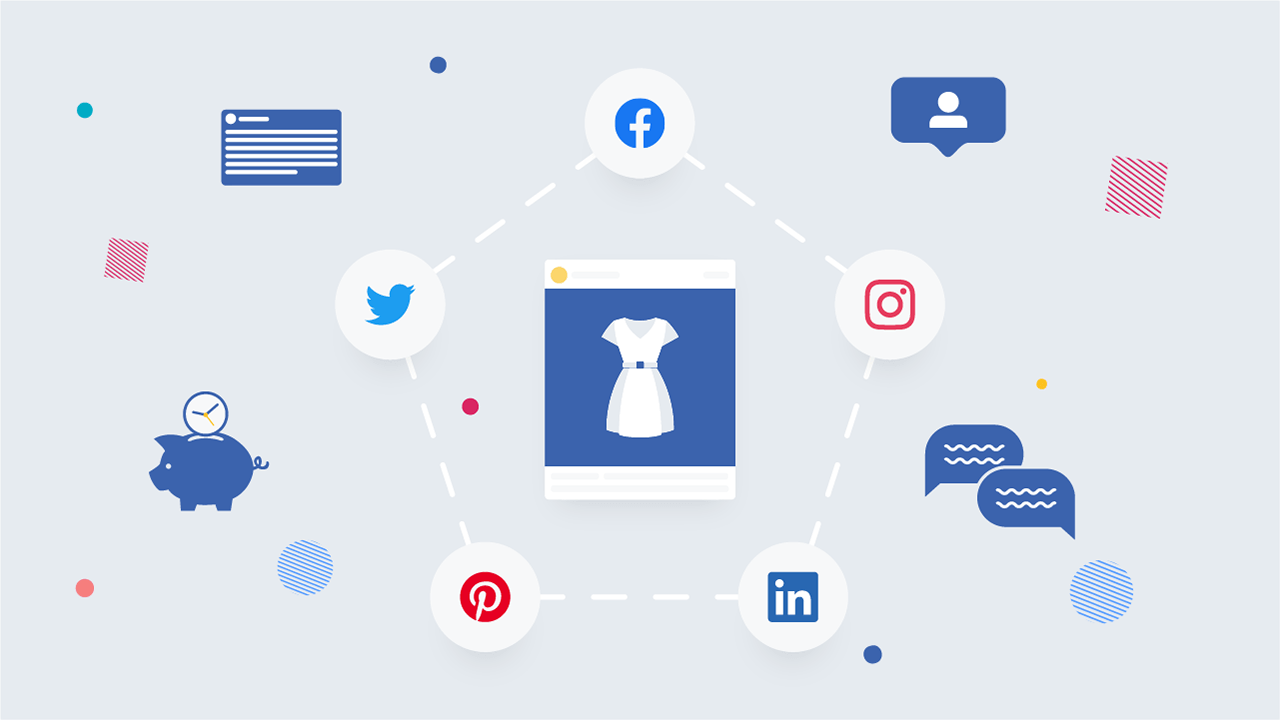